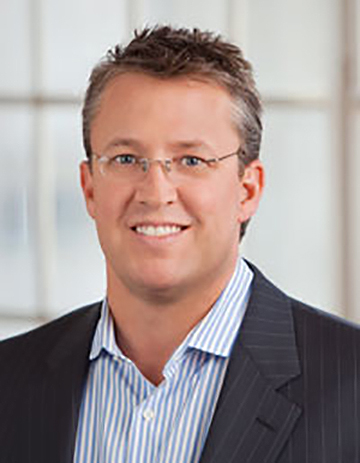 Andrew oversees the operations of the firm including administration, finance, research and technology.

Since the start of Pediatric Search Partners, he has been instrumental in the completion and success of challenging pediatric subspecialty searches, both clinical and academic, including leadership positions within children’s hospitals.

Prior to co-founding the firm, Andrew worked as a finance professional at one of the Big Five, in private equity, and in various senior finance positions in both public and private companies. His experience includes the startup, build out and/or reorganization of companies in healthcare, internet, telecommunication, television and e-learning.

Andrew’s career has taken him throughout Europe where, in over a 12-year period, he lived and worked in over eight countries including among others, the United Kingdom, Italy, the Czech Republic, Hungary and Slovenia.

Andrew holds degrees in both Finance and Accounting from Texas A&M University. He is a Certified Public Accountant (CPA) and has held a number of Series licenses.

Have a question or want to chat, you can send us an email and we'll get back to you, asap.